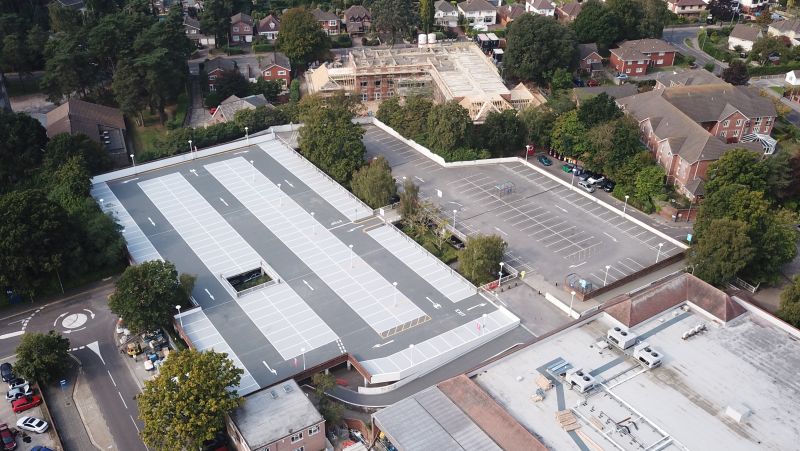 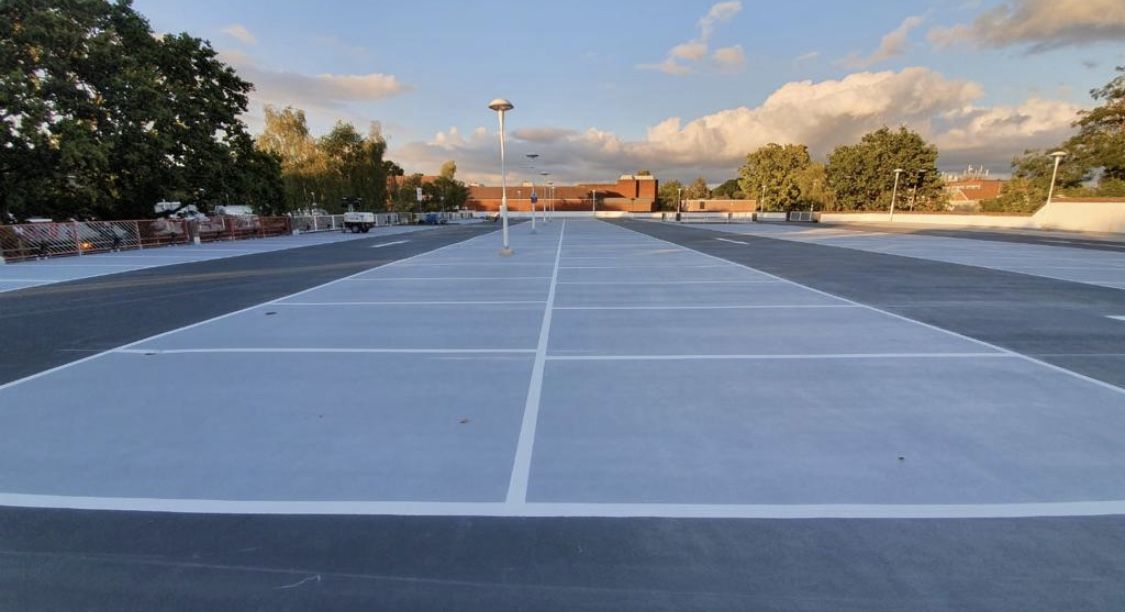 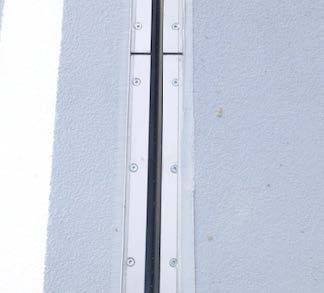 The Car park at Tesco Ferndown had become an ongoing issue for the client. Dating back 40 years the deck had no waterproofing and recently had a Tarmac installed over however this was failing along with the Expansion joints and the Tarmac was not designed to be a waterproofing layer, so water was constantly flowing down to the lower deck.

The up and down ramps were included in the scope, but traffic couldn’t be diverted causing logistical problems to overcome. The existing concrete deck required extensive repairs and due to the existing slab holding moisture for the last 40 years we had to be sure the primer would work as it should.

Working closely with Westwood and their German counterparts we came up with a 2 stage Primer which eliminated gassing issues. We installed over 130lm of
Mulberry GA expansion joint and then completed the waterproofing and wearing layers giving a great finish.